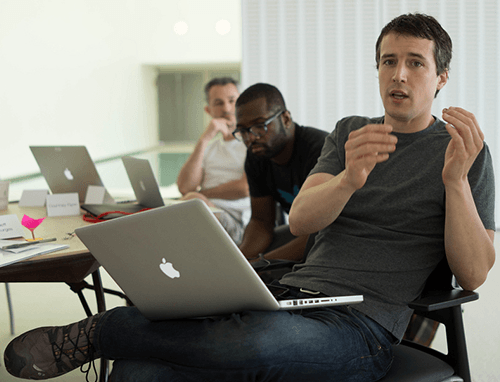 First of all, it won’t be easy. In addition to being a good enough designer to sustain a business, you’ll need to learn as much as possible about finances, accounting, management, and marketing. I put that first because it should clear out the readers who aren’t willing to put the work into those parts. It’s a tall order.

In fact, it’s so much to learn that just summing it up is hard – each of these sections could be a separate article, but we’re going to try to cover them as well as possible in around 1,600 words – which is why I recommend you do a lot more research before even committing to it.

Are You Designing for Yourself or Others?

First, are you starting a studio to work for clients, or on your passion projects?

If it’s the former, great, that’s what we’ll focus on. If it’s the latter, and you need advice on how to monetize them, that’s outside the scope of this article — just make sure you take the time to figure it out while you’re in the “business plan” stage.

If it’s both, it’s still doable, but you’re going to be in for a rough time. “Investing time in a project you really want to make means compromising on commercial projects,” says From Form co-founder Wouter Keijzer. However, the studio asserts that the risk was worth it, and their passion projects won them a number of industry awards and attracted more than enough new clients to pay for them.